When the Volcanic Ash Crisis struck Europe in 2010, the entire industry was ill-prepared, at least initially, fragmented and even contradictory in its response. In the aftermath the European Aviation Crisis Coordination Cell was set up, and now regular exercises for collective response to potential pan-European crises occur, involving many European organisations.

But how ready are most organisations for a sudden crisis at national or international level? Research shows that organisations often become ‘locked in’ to a particular response pattern during a crisis, and fail to adapt readily if the crisis worsens or spreads.

Future Sky Safety decided to harness experience from the military sector – who must operate far more often in crisis mode – and evolve and tailor it to aviation organisations. This has resulted in training processes for crisis simulations (which have been developed with several organisations), as well as learning processes for actual events (which have been tested via the European Aviation Crisis Coordination Cell crisis exercises).

The resulting guidance can help, from developing exercise scenarios that are truly challenging, to ‘raising the heat’ during exercises themselves according to the participants’ performance and capabilities, to distilling the key lessons from actual crises to improve performance, resilience and agility for next time. 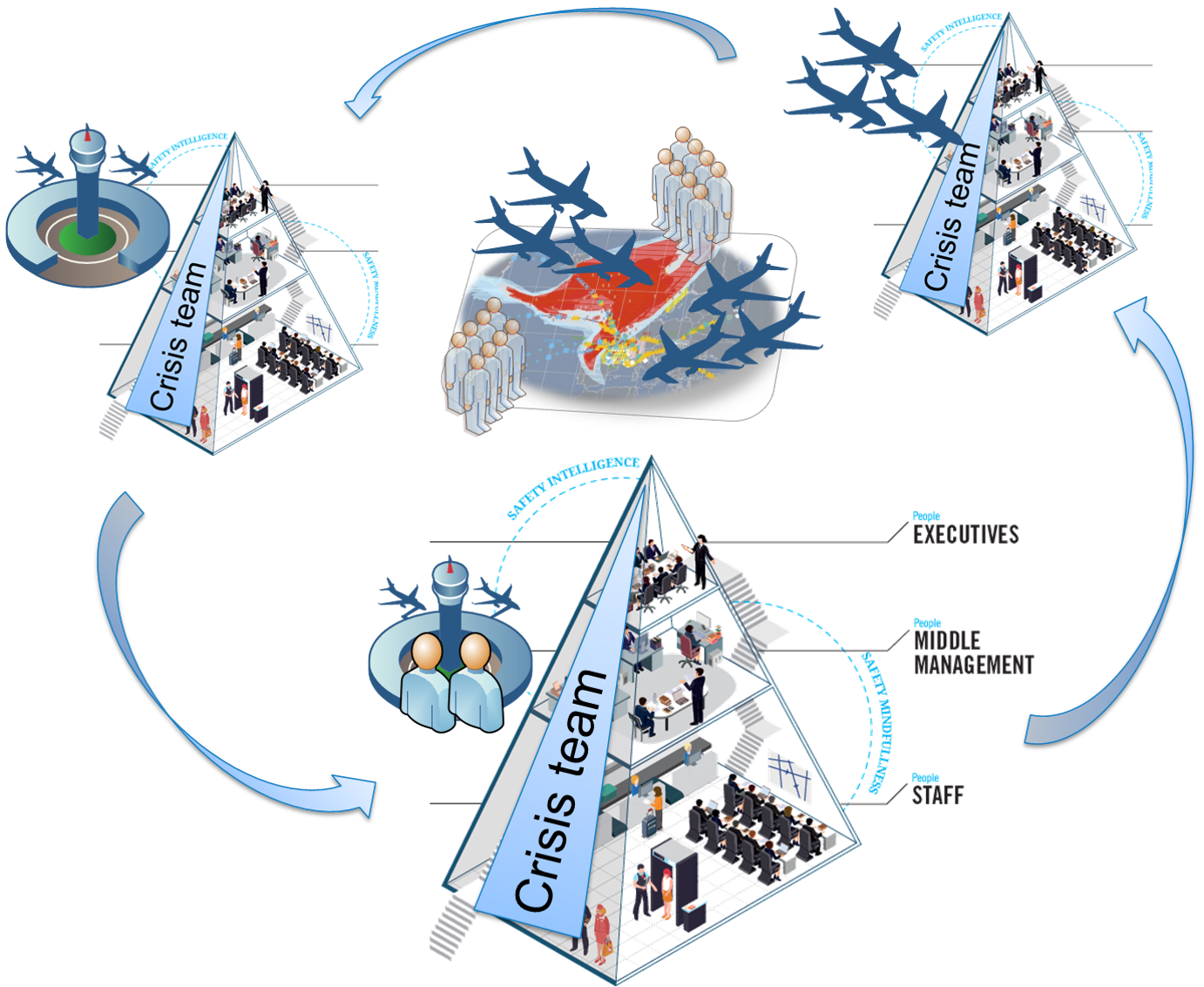 “Are we prepared for the next crisis?”

“Are our crisis simulations challenging enough?” 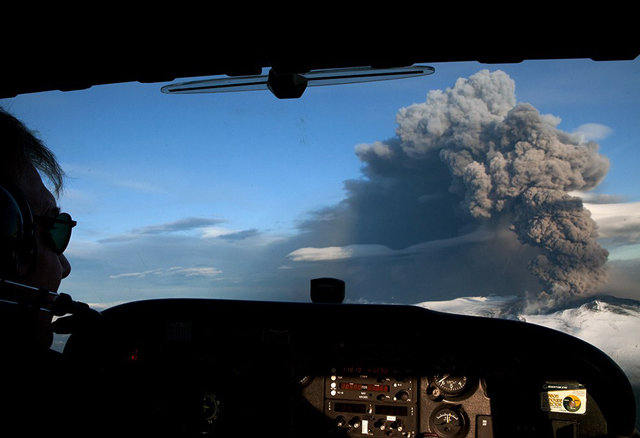