The idea of the Safety Stack is simple. At an airport there are many organisations who have to work together to enable smooth and safe airport operations for passengers, freight and business users. Such users range from airlines, air traffic control and ground handlers, to de-icers, fuel services, baggage handlers, caterers and cleaning services. They are all connected. If one of them has a problem, then they all do. They need to work closely together, and they already do, so why not have them work together on safety?

The work began in late 2016 with six independent safety culture surveys of key organisations at London Luton Airport. This was the first time this had been done, and it was interesting to see the differences. Each organisation had a detailed snapshot of its safety culture and its strengths and opportunities for development. It could have ended there.

But what happened next was both surprising and exceptional. The six organisations met and decided to share information on each other’s surveys. Not the detail, but where they were doing well, and where they needed support. And they decided this was not a one-off. Rather, they formed a group of (currently) 15 organisations, all based at the airport, called the Luton Safety Stack, led by London Luton Airport (LLA) and assisted by EUROCONTROL, who lead this particular Future Sky Safety project. It’s called a ‘stack’ because the original concept used a vertical representation of the companies, from the ground upwards, and used this word to describe it.

What does the Stack do?

Since January 2017 when it was formed, there have been eight meetings, which usually include a workshop element. The most tangible outcome so far has been the work on Ground Handling. At Luton, as at many airports, there are several ground handling organisations and a number of airlines. The way operations are carried out, such as preparing for aircraft arrival, chocking an aircraft, or cone placement around an aircraft, can vary between the handlers and the airlines. This variability can lead to inconsistencies, which could allow hazards to appear, or lead to delays. The Stack members have so far developed 21 harmonised procedures for all operators at Luton, for each operation creating a simple one-page procedure with diagrams, to keep it simple and safe. This initiative has already created national and international interest through the UK CAA GHOST and IGOM programmes.

Is the Stack impacting safety?

A comparison between the first year of the Stack with the harmonised procedures, against the previous year without them, showed a 100% decrease in ground handling damage incidents, against a background 5% rise in traffic and a 7% rise in efficiency (on time performance).

What else is the Stack doing?

It is developing a Luton-wide safety dashboard, linked to a mobile APP similar to the Mindfulness concept (see Mindfulness on this website), as well as a harmonised Just Culture framework. The Stack partners also discuss key safety issues and detailed incidents, and how to collectively resolve them.

“How can we work together with other organisations to stay safe?” 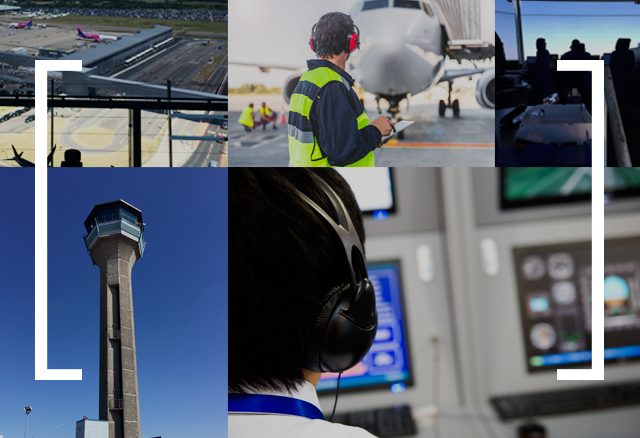 “At an airport, if one organisation takes a hit, we all take a hit.”

“We thought we were the best at Just Culture. Now we know we aren’t. But we’re learning.”

“In one [Stack] meeting I resolved an issue that would normally have taken months.”

“People working on the ground know safety is taken seriously.”

“After one year of Stack implementation, we achieved a 100% reduction in ground handling damage incidents against an increase in traffic of 5% and an increase in efficiency of operations of 7%.”

Find out more about Safety Stack

[Double-click to go to full screen]

What is the Safety Culture Stack?

A Stack is a cluster of organisations working together

and having the same global objective of spreading safety culture

across traditional (and even competitive) boundaries.

It is about connecting

The aviation industry is heavily fragmented.

Many companies rely on each other to prevent accidents

and there is a need for an inter-organisational approach to

How was the Luton Stack born?

How the Stack was born 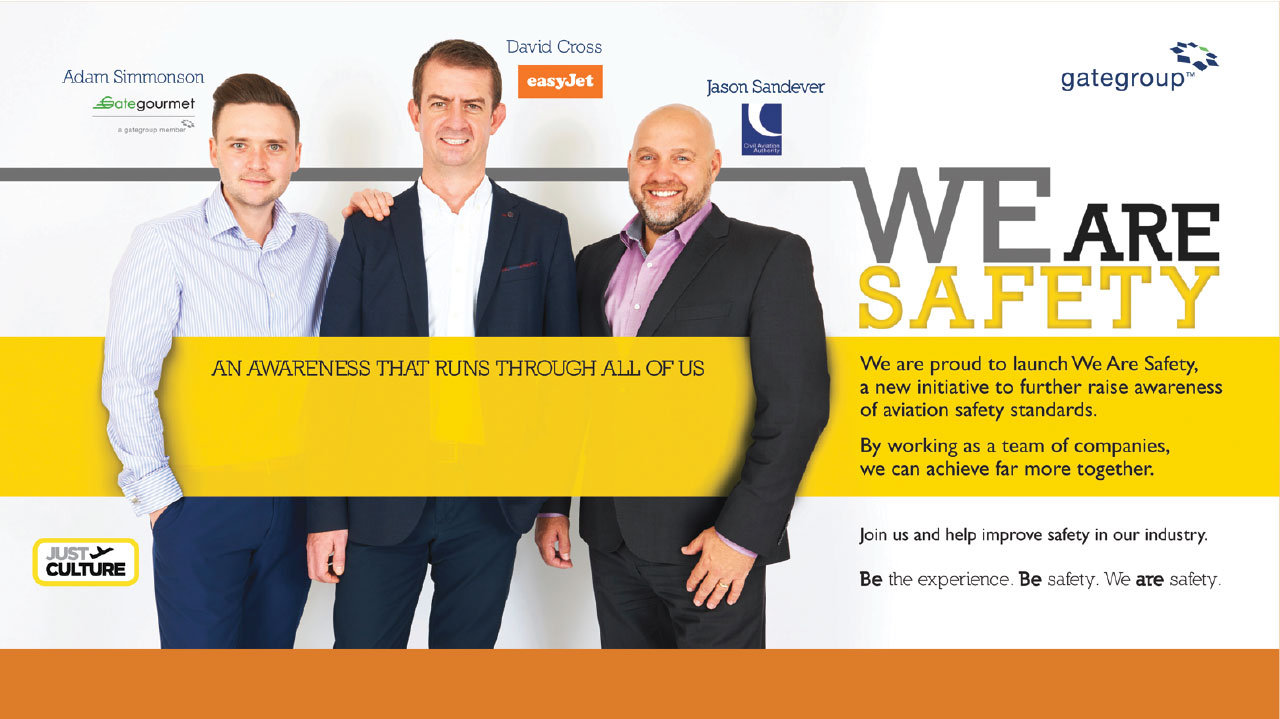 How the Stack grew up 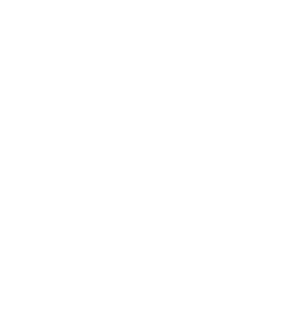 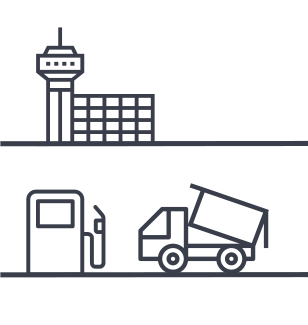 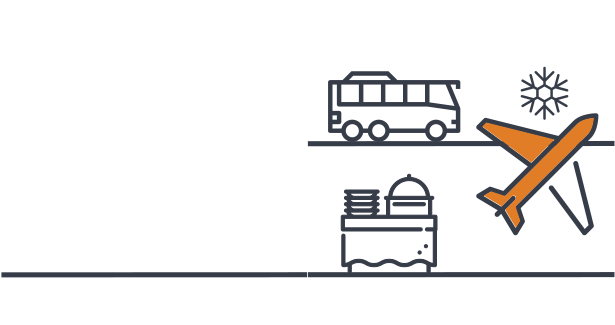 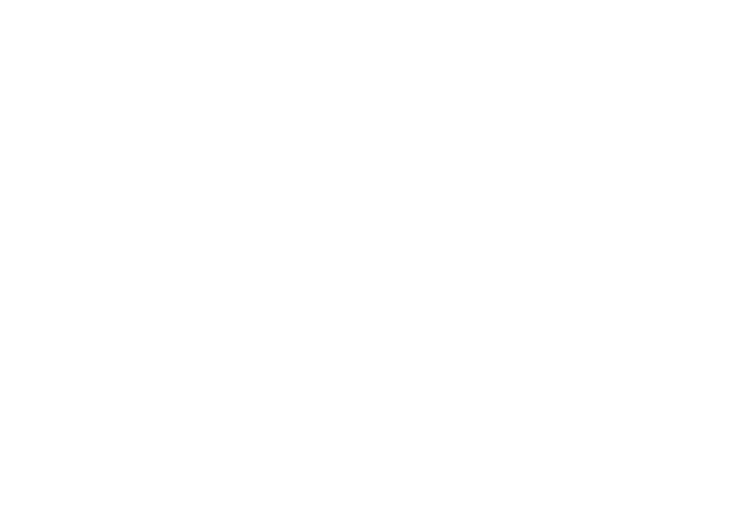 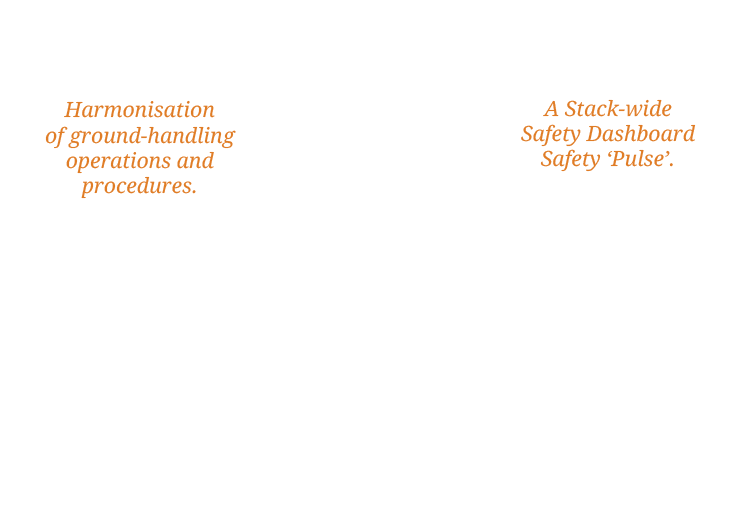 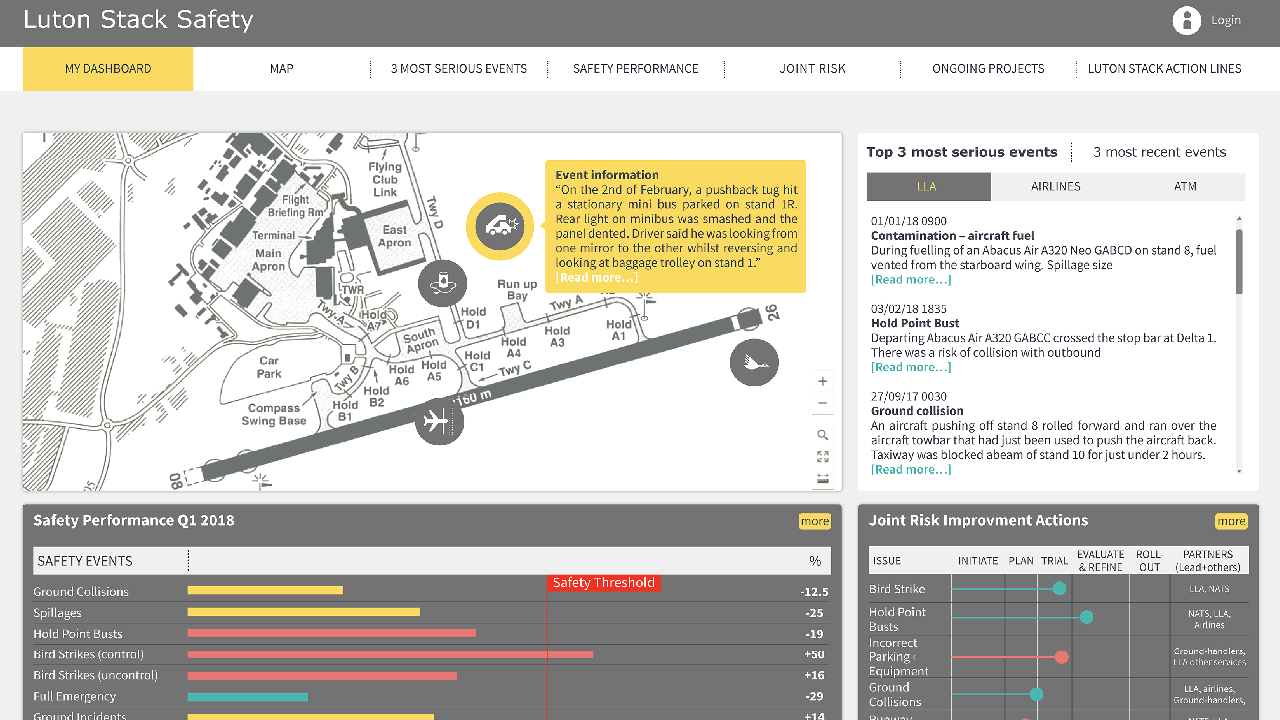 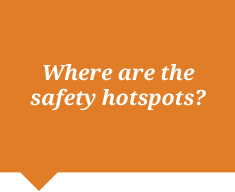 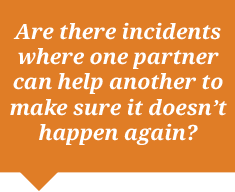 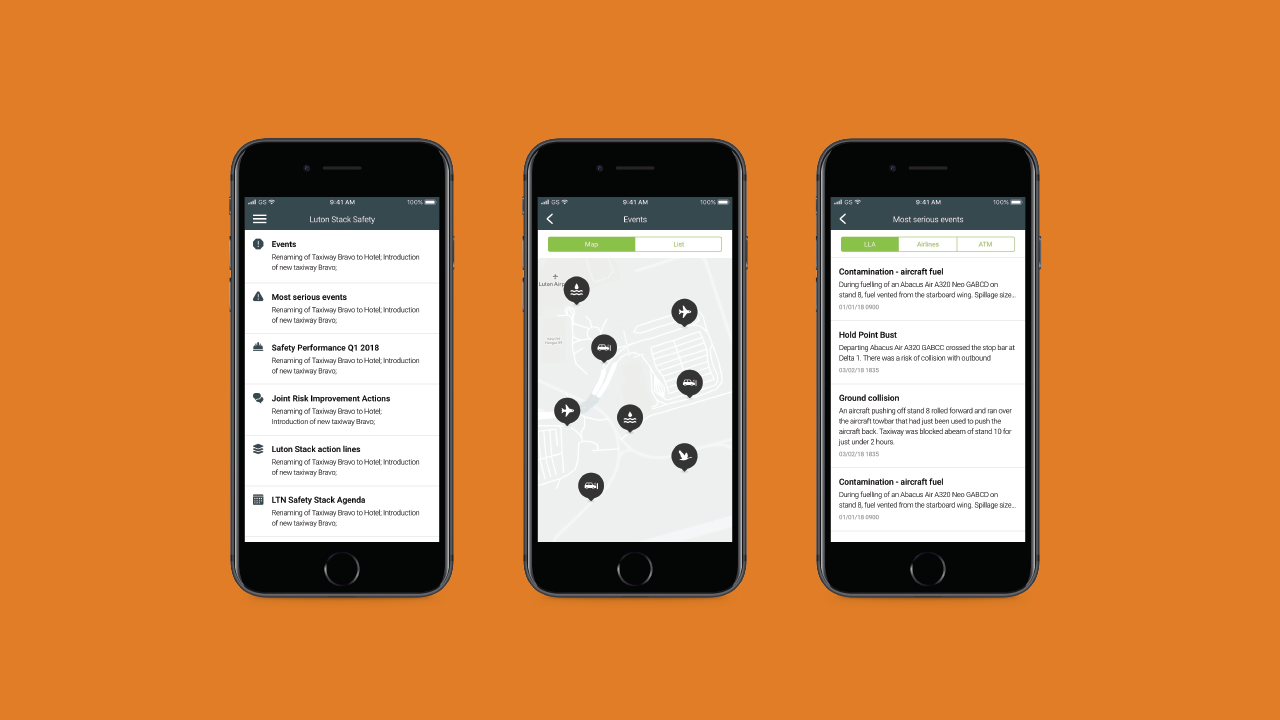 How to build a stack? 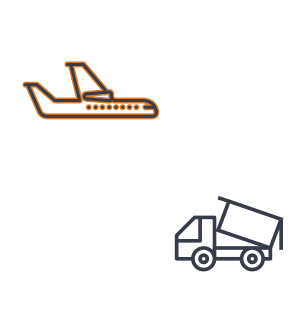 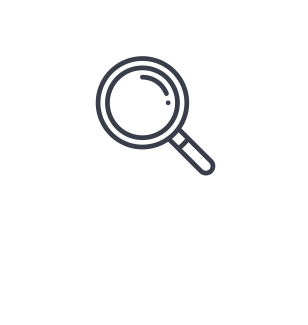 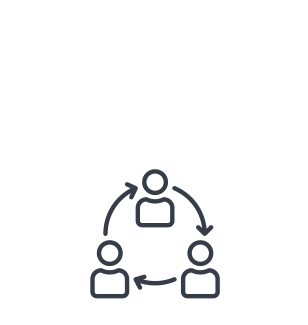 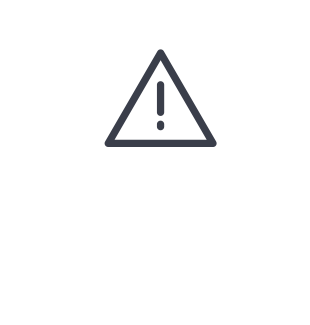 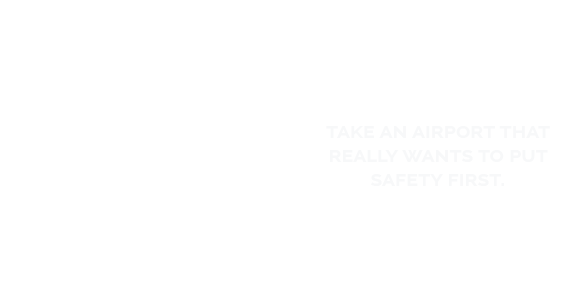 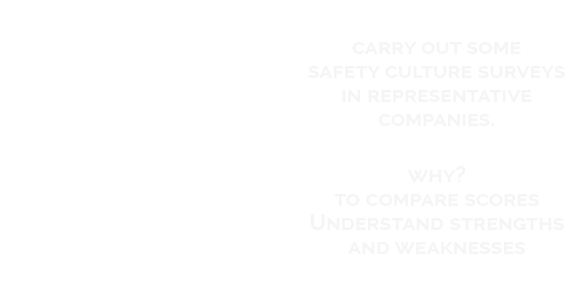 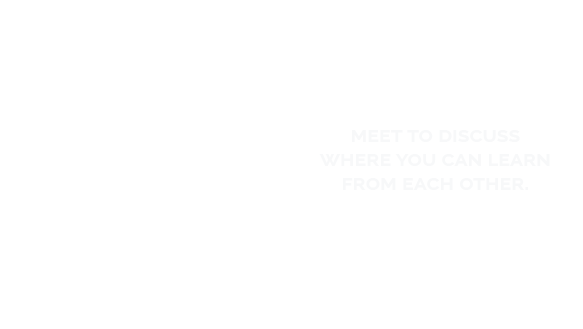 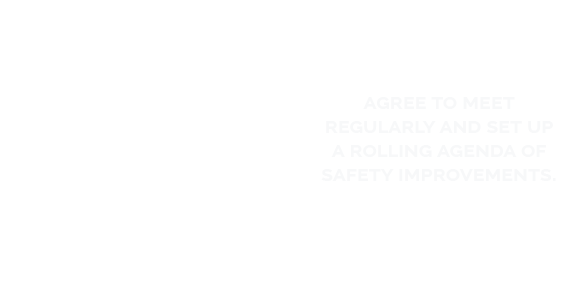 What participants of a stack meeting do

These workshops can fast-track dissemination of safety

BENEFITS OF THE STACK 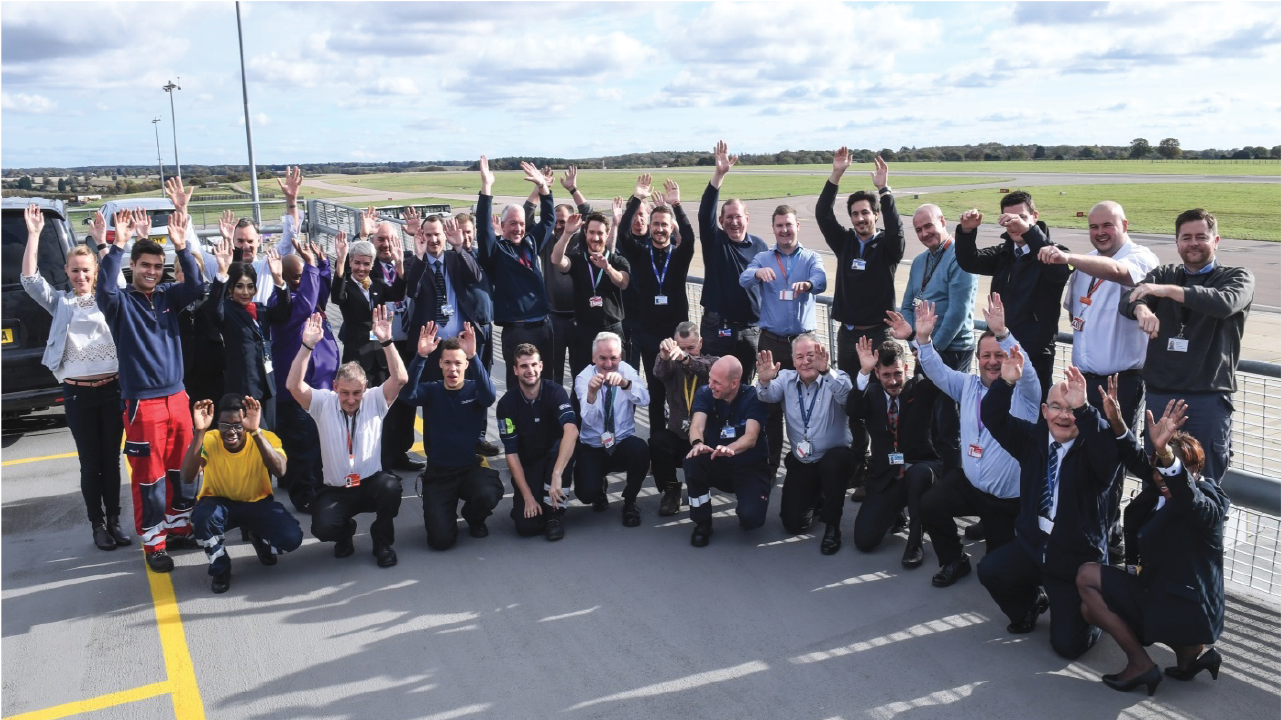 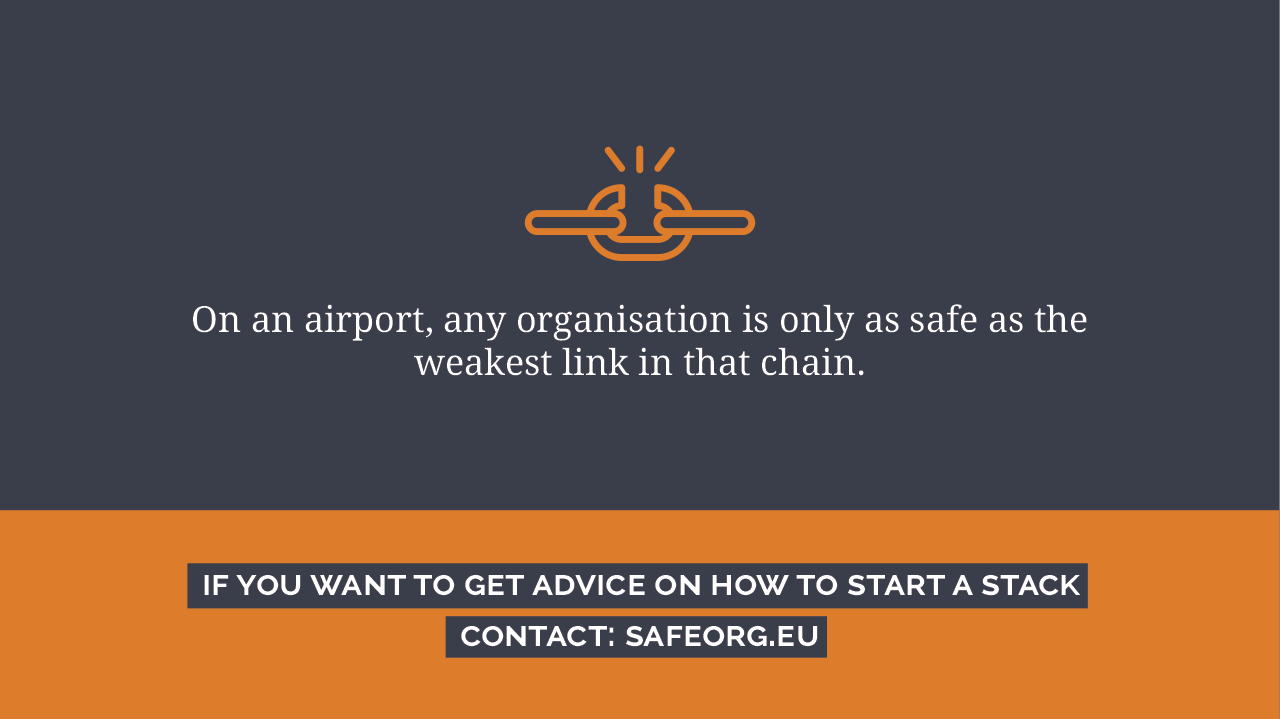